Google has released its first developer preview of Android O for testing and feedback. Android O is packed with a whole new bunch of features and APIs. There are exciting improvements as well like wide-gamut color, high-quality audio streaming, and more. There are many features for developers to play around. Unlike Android Nougat, Google has not released this version into the Android beta channel. Developers have to manually download and flash their devices. After some more testing, Google will open enrollment into Android O through Android beta.

There will be a total of four developer previews, and the first one is the alpha release. The beta release will happen in May at the upcoming Google I/O annual developer festival. This is to be followed by the third preview in June and the fourth preview in July. The final official release is to be in the third quarter of 2017. On the other hand, Android Nougat, the last full version of Android, is yet to reach a wider audience. 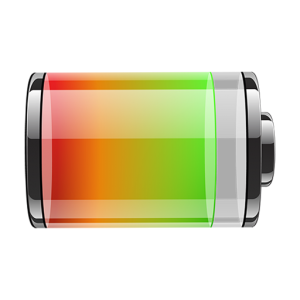 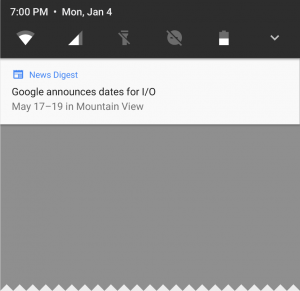 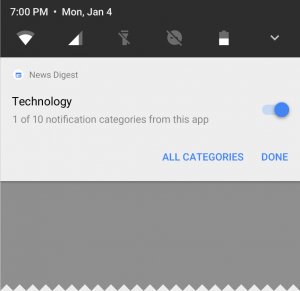 PIP is a multiwindow mode for video playback. You can multitask while watching videos. For example, you can add notes on the phone while you watch a presentation. It is already available on Android TV, and will now be available for other Android devices. 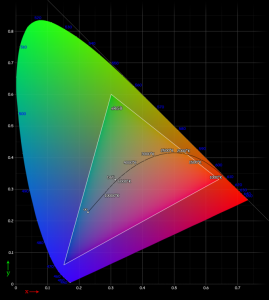 This means better colors, imaging apps of new devices can have a wide-gamut color capable display.Apps have to enable a flag in their manifest, and load bitmaps with an embedded wide-open profile to display wide-gamut images.

Adaptive launcher icons display a variety of shapes across different device models based on a mask that is selected by the device. The system also animates interactions with the icons and uses them in the launcher, shortcuts, settings, sharing dialogs, and in the overview screen.

Fonts are now a supported resource type. Apps can use the fonts in XML layout and define font families in XML. It provides you with a mechanism to retrieve information related to system fonts and provide file descriptors.

There is an increase in keyboard navigation within apps, and it requires standardization. Now, there is a reliable and predictable model for arrow and tab navigation that make navigation and shortcuts easier.

Let’s look at the new APIs:

Native API that is designed for apps which require high-performance and low-latency audio. Apps that use AAudio read and write data via streams.

API allows you to implement autofill service for apps. Autofill apps will secure and store repetitive form data such as user name, phone number, address, and password, so you needn’t repeat or depend on third-party apps to do the same. You can also build an app to act as global storage for autofill data without it being associated with any particular program.

API allows you to wirelessly stream high-quality audio. Bluetooth audio codecs like LDAC codec, and new Wi-Fi features like Wi-Fi Aware are supported. You can use the API to enable third-party calling apps to integrate with system UI and to operate seamlessly with other audio apps.

Android O supports a bunch of new Java language APIs including the java.time API. Also, the Java runtime is faster by up to 2x in some application benchmarks.

In Android Nougat, an optional multiprocess mode was introduced for WebView that moved the handling of web content into an isolated process. In Android O, the multiprocess mode is enabled by default. An API is added to let your app handle errors and crashes for enhanced security and improved app stability. For further security, you can now opt in your app’s WebView objects to verify URLs through Google Safe Browsing.

Several fixes and enhancements are made to the Android platform by hardware manufacturers and silicon partners. Sony has contributed more than 30 feature enhancements.

Google has planned to update the system images and SDK regularly throughout the Android O Developer Preview. As google is getting closer to a final product, they will be inviting consumers to try it out as well but as for now the initial preview release is only for developers. Instructions and download link.