Top new features of Android Nougat 7.1 that are likely to cause a wave if not a tsunami. Let’s view the features by categories such as Functionality, Performance, Personalization and Security. 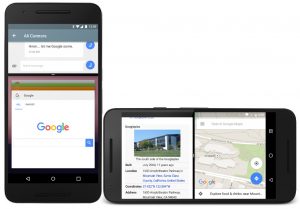 This time around Google packs a punch by introducing the much-awaited Multi-Window support, where Users can view two different apps side-by-side.The Split-Window functionality lets Users drag and drop data between two windows and also allows the resizing of the Windows.The Multi-Window view is a built-in feature; hence, any app built for Nougat will automatically be eligible to be displayed as a part of multiple windows, unless the developer has specified a fixed window size for the app. 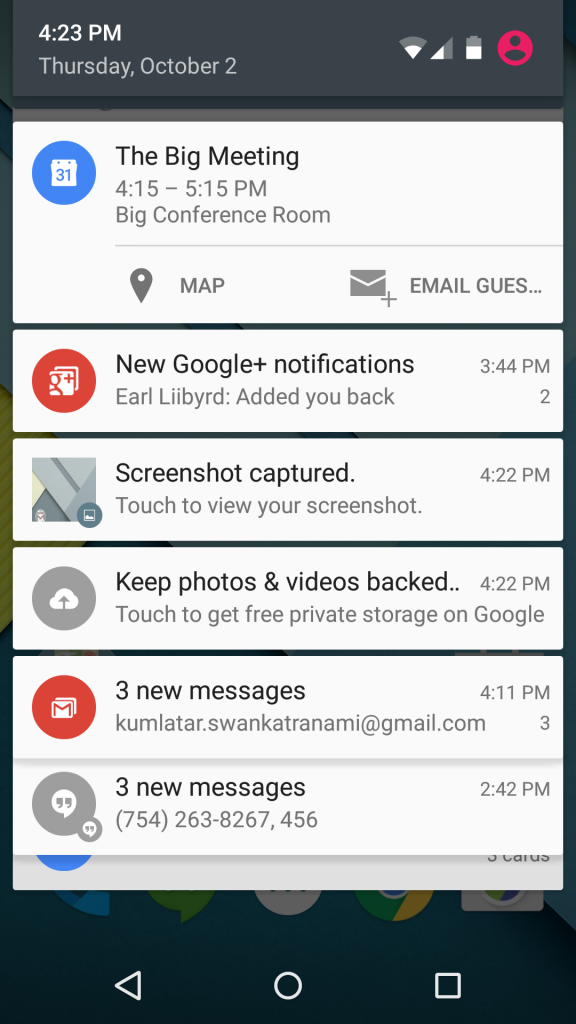 All notifications from related apps are bundled up and displayed for easy viewing. Users can just tap and expand the notifications bar to view more details. 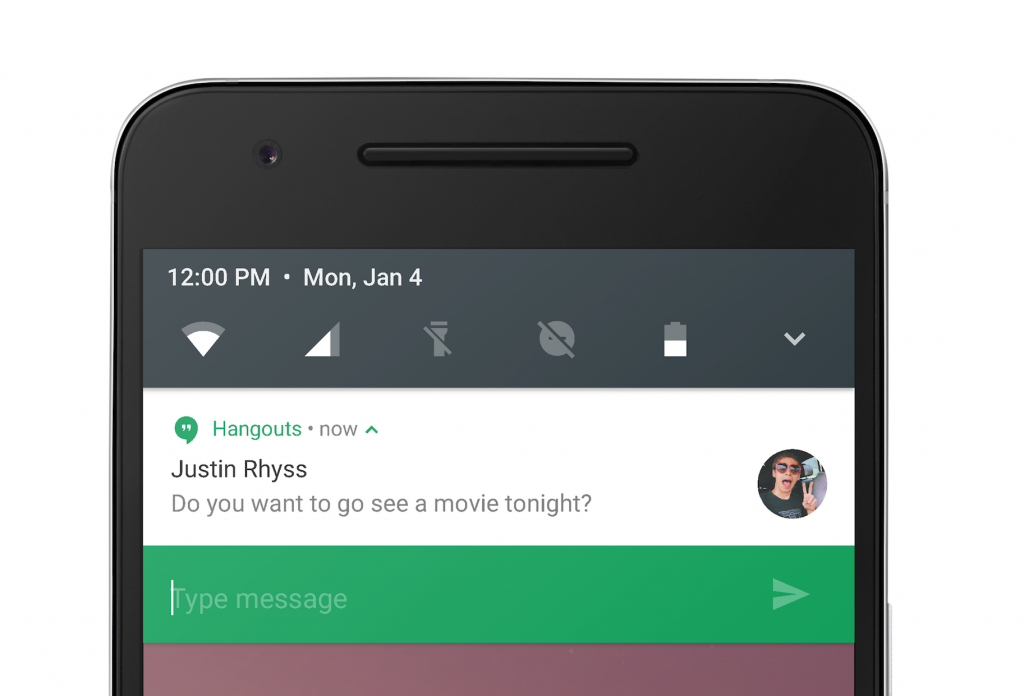 Users can now use the Notifications bar to give an on the fly response to messages without opening the corresponding app.App developers can update their communication apps to benefit from this built-in feature. 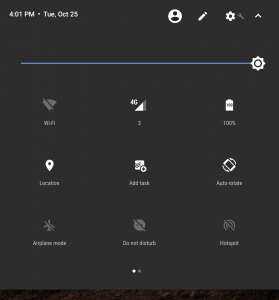 Android 7.0 comes with a Quick Settings Shortcut feature that Users can use to toggle between Wi-Fi and other settings easily from within the Notifications bar. The tile fashion of displaying the Quick Settings is another tweak done in this version of Android, keeping the Users in mind. 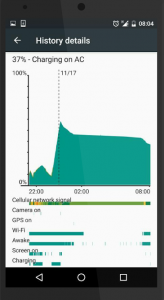 Nougat takes the Doze Now feature introduced in Android Marshmallow one step further. The phone is now put to sleep even when the User is on the move, and the mobile is not in use. Based on activity level the consumption of Battery is monitored and reduced, thus saving Battery power. 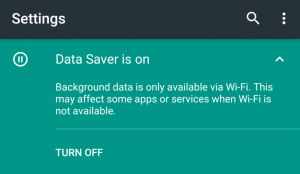 Keeping the Data Saver option on, lets the Users restrict apps from using cell data in the background. Users can thus keep track of their cell data and use it only when needed. 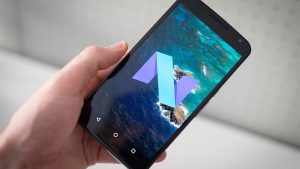 One of the distinct features of this release as compared to previous versions, are the various customization options made available to the Users, such as:

With a growing need and concern for security, Android Nougat has its share of safety features such as:

All internally stored files are encrypted, thus reducing the chances of external apps making mischief by peeping into your personal data. Another built-in security feature is Device Security. It gives protection from loss and theft of the devices. In cases of loss or theft, Users can easily track the device or in extreme circumstances can lock the device or erase all data from it.

Android Nougat supported devices have a few additional features such as:

The Updates might not be spectacular, but it’s a release with more personalization features than the previous versions, a version with personality created with the intention of enriching the User experience.

Now, it’s your turn to opine. Do the top new features of Android Nougat 7.1 version excites you? Do you want to get ahead of the crowd and prep up your business app for Android Nougat 7.1? If yes, then, Contact Us. We can help you create your apps and make it Android 7.1 ready.